Albania doesn’t have a good reputation amongst Europeans.

On my bus to Tirana, I was warned by an elderly man with Italian heritage to be extremely careful in Albania. Albanians were ‘uncivilised people’ compared to other Europeans he claimed.

A lot of this unfortunate stereotype stems from the waves of Albanians who immigrated to other parts of Europe in the 1990s, some of whom became notoriously known for being involved in criminal gangs.

The gangs were an unfortunate consequence of the widespread poverty and inequality in the country. It started due to the oppressive Communist government that ruled over the country from the end of WWII until 1991 and continued with the corruption and instability of the newly elected government in the 1990s that led to civil war in 1997.

By getting stuck in Tirana for four days, I got the opportunity to meet local Albanians who, like people from the rest of the Balkans, were extremely friendly, warm and were willing to discuss some of the harrowing past of their country.

They explained that whilst most of the Eastern bloc was under communist rule post-WWII, Albania was undoubtedly the most isolationist with the government making it extremely difficult to travel in or out of the country or even your own town. They eventually broke off relations with the USSR in the 1960s.

They recounted some of the horrors of the Albanian civil war in 1997, a conflict which I, ashamedly, had not heard of before and how they would hide in their homes listening to the riots and gunfire going on outside.

In the last couple of decades, Albania has wanted to open up to the world, making inroads to joining the European Union and trying to eradicate some of the negative reputation that has plagued it for years.

To change people’s preconceived notions of Albania, it is crucial for the country to encourage more tourism and boost the economy. Albania has the potential to become a massive tourist destination, particularly due to its beautiful Adriatic coast that is relatively untouched compared to its neighbours in Italy, Greece or Croatia.

I urge you to visit Albania now to see with your own eyes that Albania’s past stereotypes are not the case for the majority of people living here and reward yourself by taking the opportunity to visit this country before it is firmly on the tourist trail.

Have you travelled to Albania? What was your experience there? Add a comment below! 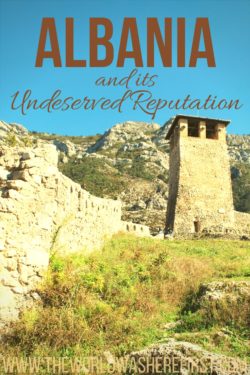 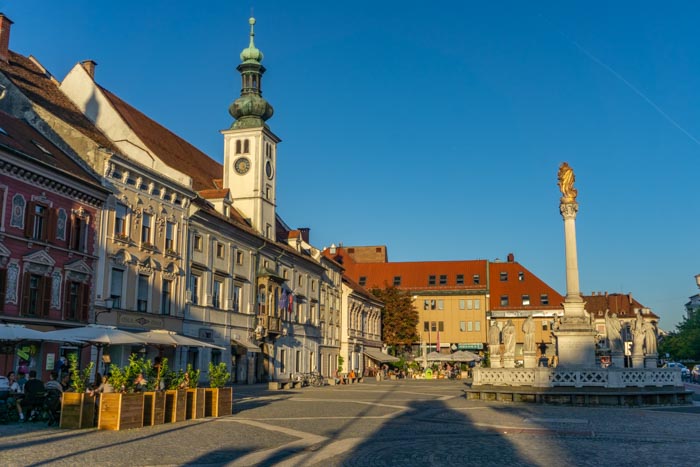 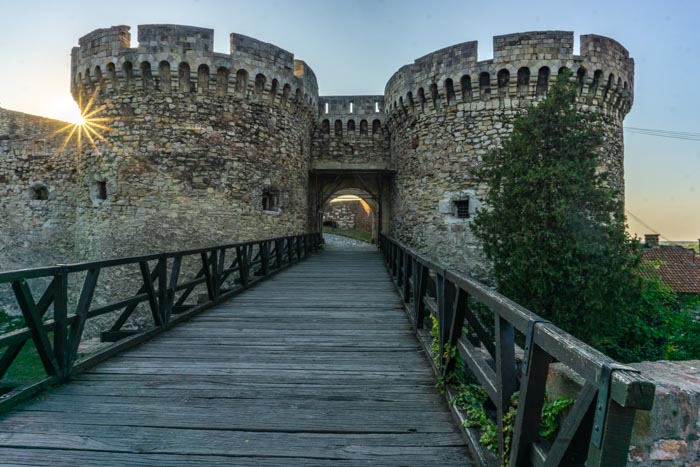 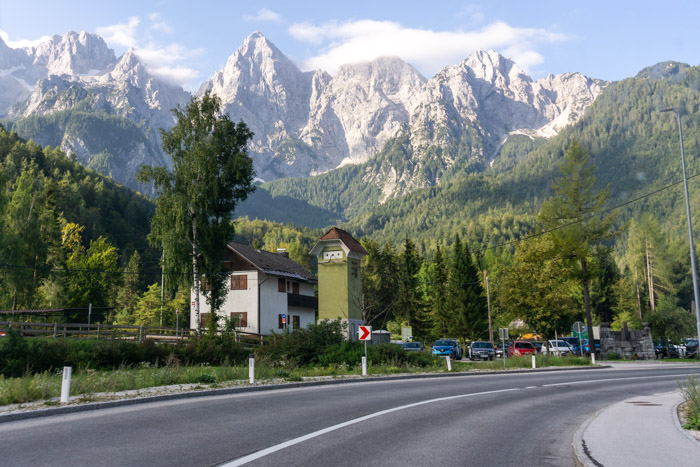