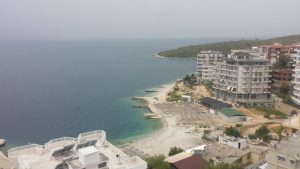 Beautiful and fascinating Albania, nestled between its more developed neighbours along the Adriatic Coast, is still relatively undiscovered on the mainstream European tourist trail. The country is still waking up from years of isolationism and whilst tourism is increasing to some coastal areas, particularly close to Greece, the country as whole remains one of the few unexplored countries left in Europe. If you’re unsure which cities to include on your … Read More 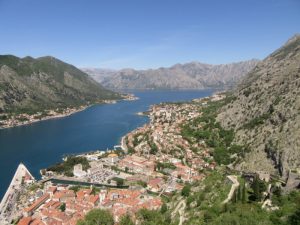 Montenegro has quickly established itself as one of the hottest new destinations in Europe. Tourism has returned here since the sharp decline during the Yugoslav wars in the 1990s. And with its prime location, nestled between Croatia and Greece on the Adriatic Coast, it was only a matter of time before tourists ventured here and away from its more popular neighbours. A perfect way to explore the highlights of Montenegro … Read More 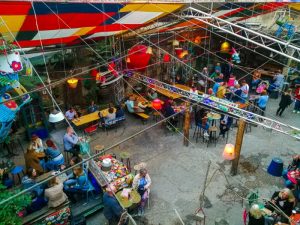 Budapest, Hungary easily ranks high among our favourite cities in Europe and it is not hard to tell you why. Aside from being one of the most visually stunning capital cities in the world, Michael and I have been there a number of times and know that there are a million things to do in Budapest! However, the city is steadily increasing in popularity (and rightly so), making it increasingly difficult … Read More 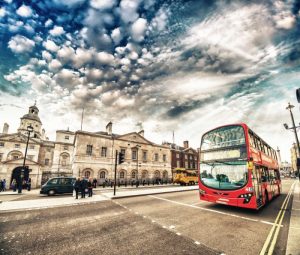 Moving to London has often been considered a rite of passage for many different nationalities. Whether you’re moving to London from the US, Australia, India or anywhere else in the world, there are a number of things to do before you can get down to the business of enjoying your new life in London. To help you with your transition, here’s an essential moving to London checklist to help you take … Read More 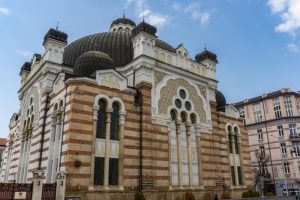 Bulgaria was a country that had piqued my interest from the beginning of my Eastern European travels. I can be a bit of a dork about ancient civilisations and had heard that the country boasts some of the best preserved Thracian ruins in the world. Combine that with a world-class wine country, a diverse landscape, and top-notch beaches all at very affordable prices, you could say that I had high … Read More 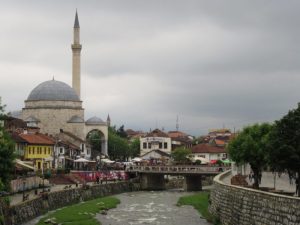 I didn’t know what to expect when I went backpacking in Kosovo, but after spending a week there I found a warm and welcoming country with plenty to offer. The two main cities, Prizren and Pristina, both have something different to offer travellers and I strongly recommend trying to fit both cities in your Kosovo itinerary. They are only separated by a 1.5-hour bus ride making it incredibly easy to … Read More 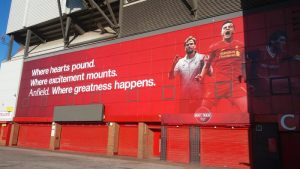 Football in England is a religion. So if you’re planning on visiting the UK or have been living here for a while, seeing a football game live is simply one of the best experiences you can have. Unfortunately, its popularity and the fact that most tickets are sold to season ticket holders means getting tickets isn’t as straightforward as you might be used to in other countries. Nevertheless, with a little … Read More 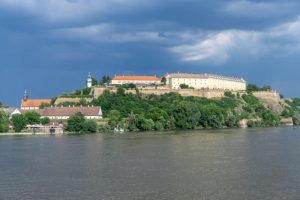 If you only have time to visit one city in Serbia, make sure it’s Belgrade – it’s one of the best cities in Europe! However, like is often the case, the largest city isn’t always representative of the whole country and the people that live there. It’s therefore worth considering to visit Novi Sad or to visit Nis (or more accurately Niš) – two of Serbia’s smaller cities. This will … Read More