After a months-long travelling drought, I found myself nearly as excited for our weekend in Copenhagen, Denmark as I have been before embarking on much longer journeys. It was a city that I had always been keen to visit but had never been able to justify as part of a longer European trip due to budget constraints (Copenhagen is expensive!). However, due to the laughably inexpensive flight deals one can get out of London (thanks, Ryanair!), we were finally able to visit Copenhagen and not break the bank. And while I looked forward to strolling past the colourful buildings along the harbour and enjoying the clean and bicycle ridden streets, nothing intrigued me more about Copenhagen than exploring the autonomous city-within-a-city called Freetown Christiania.

It’s likely you’ve heard of Christiania before and it is an especially popular destination to visit within Copenhagen among the younger generation of tourists, quite for the same reason they would flock to Amsterdam. Christiania has been notorious in their tolerance and open use of cannabis, something that is illegal in Denmark. However, this isn’t the reason that I wanted to explore this unique enclave of the Danish capital.

Both Michael and I tend to be drawn to the alternative areas of big cities and those with thriving countercultures tend to rank high on our favourite places to visit. Berlin is an example of this — the capital of Germany seems to push against everything that is stereotypically thought of as German. And it’s likely for the same reasons that we fell in love with cities like Belgrade and Sofia. Hell, we live in East London, where creative-types and counterculture flourish. But Christiania intrigued me even further because within the clean, orderly, and efficient city that is Copenhagen lay a place that was anything but — and I had to check it out.

As I’ve already mentioned earlier, Freetown Christiania is an autonomous region within the Christianshavn area of Copenhagen. Founded in 1971, Christiania developed a commune in a former military barracks with these words as their manifesto: “The objective of Christiania is to create a self-governing society whereby each and every individual holds themselves responsible over the wellbeing of the entire community. Our society is to be economically self-sustaining and, as such, our aspiration is to be steadfast in our conviction that psychological and physical destitution can be averted.” And so Christiania has existed much in this way for the past forty-odd years.

One of the most distinctive areas of a city that I’ve ever visited, Christiania is a must for anyone looking to explore an alternative side of Copenhagen beyond the Little Mermaid statue and Royal Palace. Here are a few things to note before exploring this anarchist community:

I love walking tours and I was delighted to find that there are some local Christianitesthat lead daily tours around the complex. It was absolutely fascinating to be taken around by a long-time resident and hearing about how the community has evolved to become the Christiania it is today. The tours are offered in English and meet near the entrance at 3PM. They run daily in the summer, but only on weekends all other seasons.

I know that the hippy community has never exactly been known to shy away from the use of marijuana and I did expect to see a good amount of weed smoking when we visited, but the sheer amount absolutely astonished me. Never in my life had I been around that much marijuana and seeing many people strolling along with a joint in hand as if it were a cigarette was a little bit of a shock, especially since I had read that the Danish government had been cracking down on the use of cannabis in Christiania. It is worth noting that if you plan to partake that, while tolerated in Christiania, marijuana is illegal in Denmark — so use at your own risk.

hile it is completely fine to take photos most anywhere within Christiania, one exception to this rule is on the main drag known as Pusher Street. This is where most of the weed and hash dealing takes place, very out in the open, and as marijuana is against Danish law, it is understandable why Christianites don’t want photos snapped here.

Feel free to be as camera happy as you would like elsewhere in the Freetown, however. There is a lot of awesome street art and lovely scenery that is incredibly photogenic. Just remember to be respectful of the rules and only take mental photographs of Pusher Street.

Christiania was an incredibly weird and wonderful place to spend an afternoon and it really didn’t disappoint. I would wholeheartedly recommend exploring this quirky area when you visit Copenhagen.

Have you explored Freetown Christiania? Would you like to? Let us know in the comments! 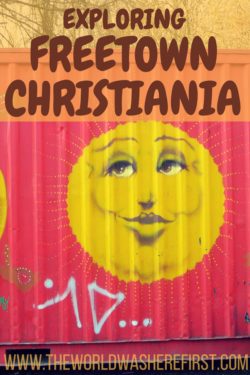 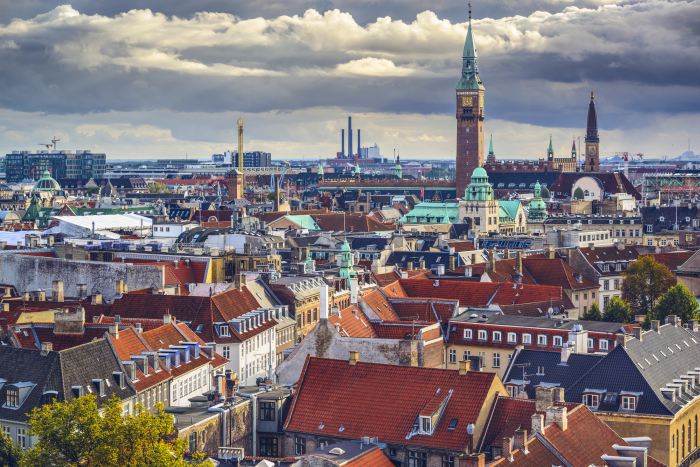 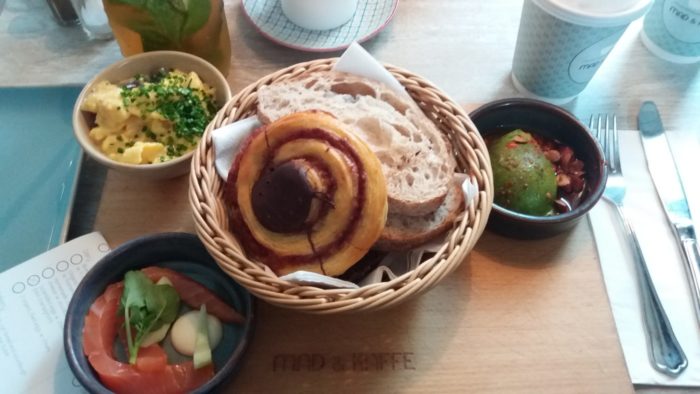 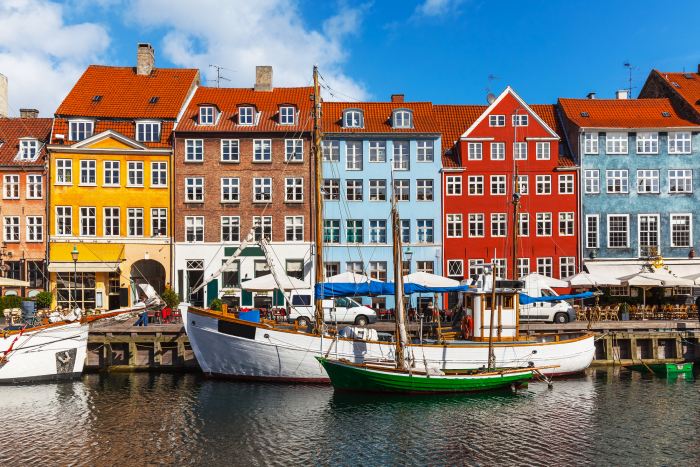