Whether you’re living in London or here for a short trip, seeing a show in London is a must. With hundreds of shows on offer, from lavish musicals on the West End to quirky plays in basements, you can undoubtedly find something to suit anyone’s tastes. Unfortunately for many people, the perceived cost of going to the theatre prevents them from buying tickets however there are a number of ways to get cheap tickets if you look hard enough. Here are some of our tips on how to get cheap theatre tickets in London that has allowed us to see many great shows at a fraction of the full price!

2. Enter daily lotteries at the theatre

I recommend checking out the official website of the show you are interested in seeing for additional information on what they offer. Some shows like Wicked and Matilda also hold out a small allocation of tickets daily which are only available to students and concessions.

This is a great way to buy cheap theatre tickets in London if you’re on a budget!

3. Line up for standby tickets

If you have your heart set on a particular show and it’s sold out then you can always go to that theatre a couple of hours before the play starts and line up for standby tickets. These are tickets that might have been returned or unsold by the theatre. You probably won’t get a choice on where to sit and they might not be the cheapest tickets but if you’re only in London for a few days, don’t win the lottery and want to see a particular show – this is probably your best option.

I recommend trying this for a matinee performance or a weeknight after work to increase your chances.

4. Buy your tickets from a reputable source

If you’re only in London for a short visit you might want the assurance of getting an actual ticket rather than spending your time jumping between lotteries. If so, here are a few reputable options to get a ticket for a show you’re interested in.

I recommend avoiding package deals which include food or drink as they are rarely good value.

5. Get away from the West End!

In my opinion, some of the best and most affordable shows to see in London are located far away from the West End. Off West Endis one of the best resources to find theatre companies in London and to see what is currently playing.

One of our favourite theatre companies is the Hampstead Theatre, which offers a rotating season of plays usually lasting about 4 to 8 weeks each. Every show has a number of seats on offer for £10 for under 30-year-olds and the quality of shows has been consistently good. It is located near Hampstead Heath and Primrose Hill so there’s plenty to do in the area during the day if you’re coming for an evening show!

If you’re interested in seeing a Shakespeare play, I recommend checking out the Barbican Theatre or the Globe Theatre, both of which have a variety of cheaper tickets available.

London is one of the best places in the world to see a show. If you’re here for a short visit, decide what you want to see ahead of time and be prepared to pay a little bit more to guarantee a seat. If you live in London, keep an eye out for new shows and great deals on tickets to make the most of the incredible theatre scene in this city!

How do you get cheap theatre tickets in London? What has been your favourite show? Add a comment below! 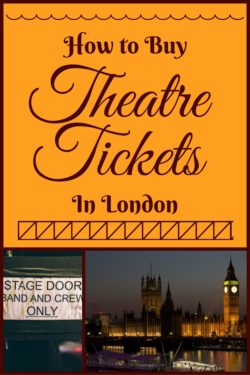 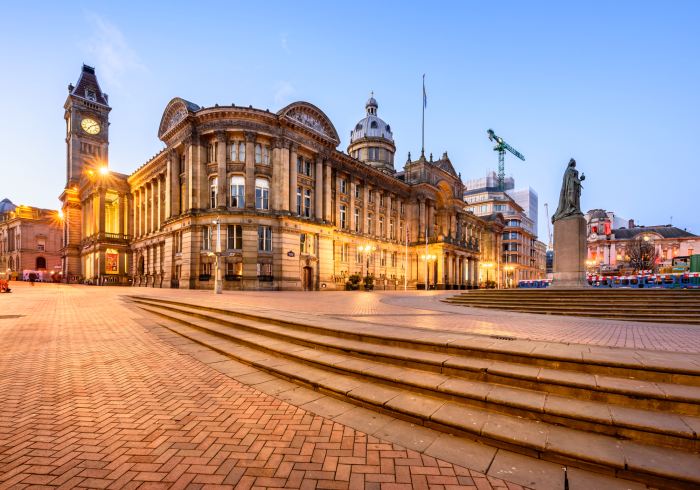 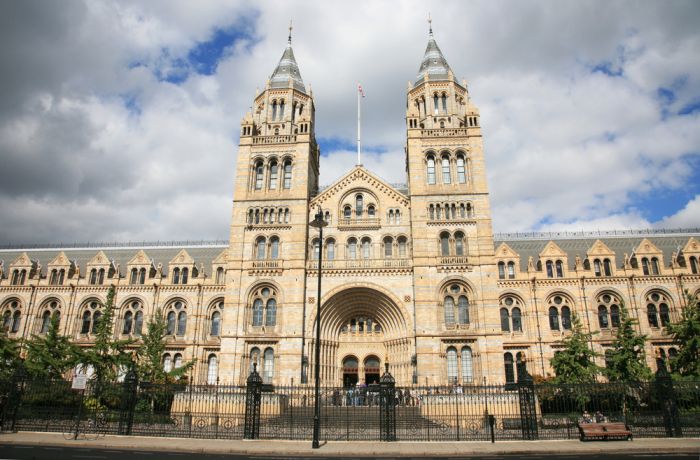 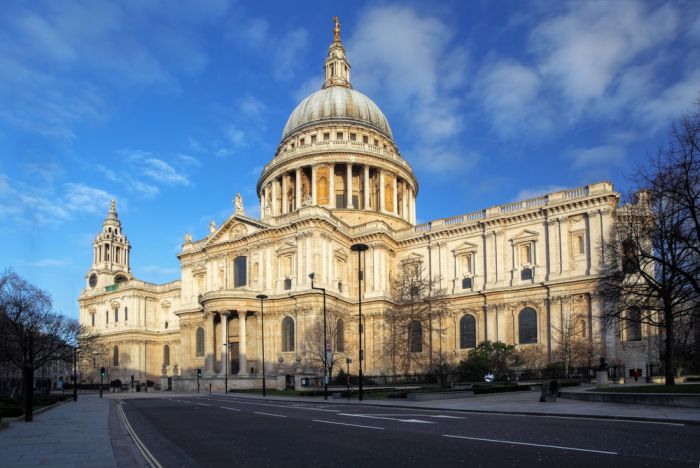