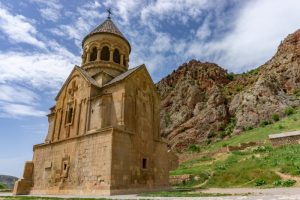 As one of the least-visited countries in Europe, Armenia can be viewed as an exotic destination that only the most intrepid of travellers would choose to visit. Because of this, there isn’t a lot of information about this Caucasian nation available online and it can make planning the perfect Armenia itinerary a difficult task. Because so many of those who do visit Armenia do it by organised tour, it can … Read More 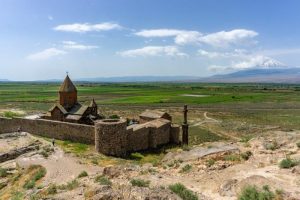 The countries of Georgia, Armenia, and Azerbaijan are some of the last nations in Europe to have been fully “discovered” by mass tourism. While the three countries have been popular to visit for Eastern Europeans and citizens of the former Soviet Union for decades, travellers from further west are still waking up to the delights that these three nations have to offer. And because they are still considered to be … Read More 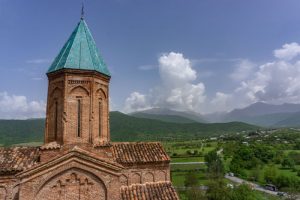 Many people will know that Georgia is quickly becoming more and more popular amongst western tourists looking to get off the beaten path in Europe. The problem is, however, due to its geographic location in the far east of Europe, it is a long way to go just for a short Georgia itinerary. That is why many people looking to visit Georgia want to take the time to visit the … Read More 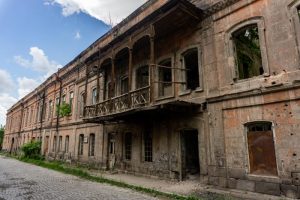 If you’re travelling overland through the Caucasus and plan to spend a few days in Armenia, chances are at some point you will make your way from Georgia to Armenia and then complete the route in reverse from Armenia to Georgia. As Armenia’s land borders with Turkey and Azerbaijan are closed, this is your only option if travelling overland unless you head to Iran. While the most conventional way to … Read More 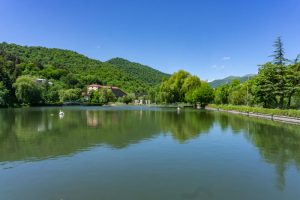 Armenia might be a small country but there is undoubtedly a lot to see, even if you only have time for a short trip. For visitors looking to add a destination aside from Yerevan onto their Armenia itinerary, the small town of Dilijan is a great option. Claiming to be the “Switzerland of Armenia”, it is incredibly easy to travel from Yerevan to Dilijan as it is located just over … Read More