When travelling, I’m always a big advocate for sampling regional food and drink. Most of the time, the terms local and national cuisine are synonymous, however, in Berlin, this is very much not the case. Traditional German food — such as giant slabs of meat, sauerkraut and bratwurst — is certainly available in Berlin, however, many locals prefer to indulge in the plethora of international options which are often cheaper and healthier than German food.

With that in mind, here are some of my favourite cool places to eat in Berlin for every meal of the day, none of which include what you would typically consider to be traditional German food!

Let’s be honest here — most of the time if you’re a traveller in Berlin you’re going to be indulging in the city’s famous nightlife; so being up for breakfast is unlikely! Brunch, however, is an institution in Germany’s capital, and combined with a visit to a weekend flea market is one of the coolest things to do in Berlin.

One of my favourite cool places to eat in Berlin is Silo Coffee, a hip spot in the heart of Friedrichstein that prides itself on the excellent coffee and tasty food produced using local and sustainable ingredients.

Their menu changes seasonally, however, you can be sure to always find a number of typical Western brunch options including poached eggs, avocado, chorizo and granola. Expect to pay €10-15 per person for a meal and a coffee. Silo Coffee does get incredibly popular over the weekends, so be prepared to wait for a table — it’s most definitely worth it!

Another great option for brunch on Sundays is Datscha Restaurant, with two locations in Friedrichstein and Kreuzberg. On Sundays, they have a fantastic and affordable buffet brunch option that serves Russian and Eastern European favourites as well as having some Western options.

For somebody like myself with Eastern European roots, eating brunch here was a fantastic reminder of all the delicious food I used to eat as a child! The buffet costs around €13 with drinks not included.

There’s nothing I like more than discovering a cool bookshop when I’m travelling. When that bookshop also serves amazing food and coffee, it’s a place that I will undoubtedly return to a number of times!

Shakespeare & Sons, located on Warschauerstraße, has a fantastic selection of English books, both new and secondhand, as well as serving delicious coffee and bagels at very affordable prices. A basic bagel with cream cheese will only set you back a couple of euros, while something a bit fancier with smoked salmon shouldn’t cost most than €6-7.

Another great option if you’re looking for cheap and cool places to eat in Berlin, is to grab a doner kebab or falafel from one of the many Turkish takeaways in the city.

The large number of Turkish immigrants to Germany over the last few decades has made the doner kebab essentially the national dish of Germany. And while there are a number of places that claim to be the best in town, it’s really hard to go wrong if you just simply follow the crowds at lunchtime to their favourite kebab shop!

After travelling in the Balkans for a number of months, visiting Berlin finally gave me the opportunity to satisfy my Asian food cravings.

One of the best places to eat in Berlin for Thai food is Lemongrass which serves large portions at really cheap prices – a main meal here shouldn’t set you back more than €10 per person.

If you prefer to have your Thai food cooked on the street, it’s also worth checking out the Thai Food Market in Preußenpark where a number of street food vendors set up over the warmer months on weekends.

A great option if you’re craving Japanese food but don’t want to visit the high-end sushi restaurants is to eat at Yoko Sushi. Yoko Sushi has a number locations around Berlin and is best known for its sushi buffets that cost around €15 per person and lets you eat as much sushi as you can fit in! They also serve some soups, salads and desserts as part of the buffet.

One of the best things about visiting Berlin is that there are so many cool places to eat in the city. The places mentioned in this article are some of my recent favourites, however, they barely scratch the surface of the many amazing places that you can sample in Germany’s multicultural capital.

What are your favourite cool places to eat in Berlin? Add a comment below! 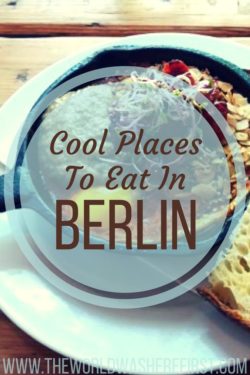 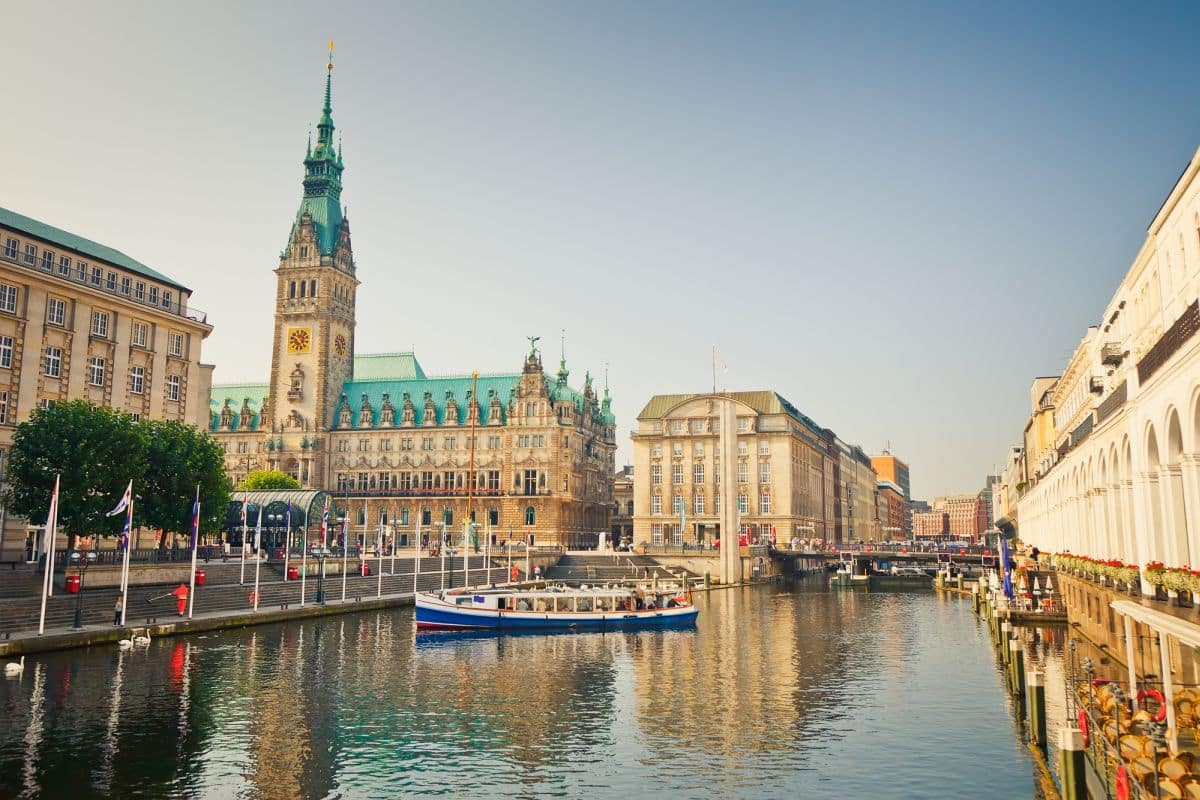 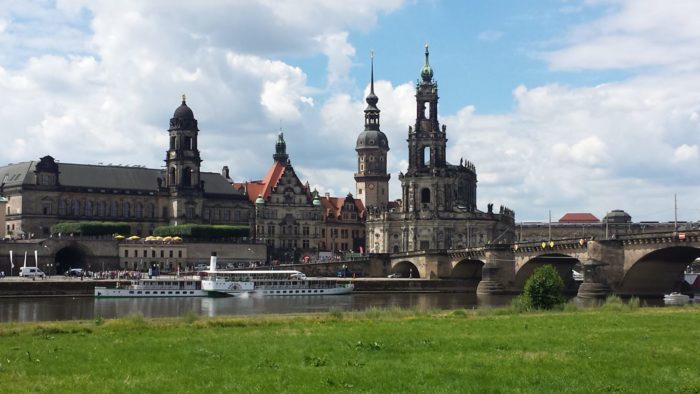 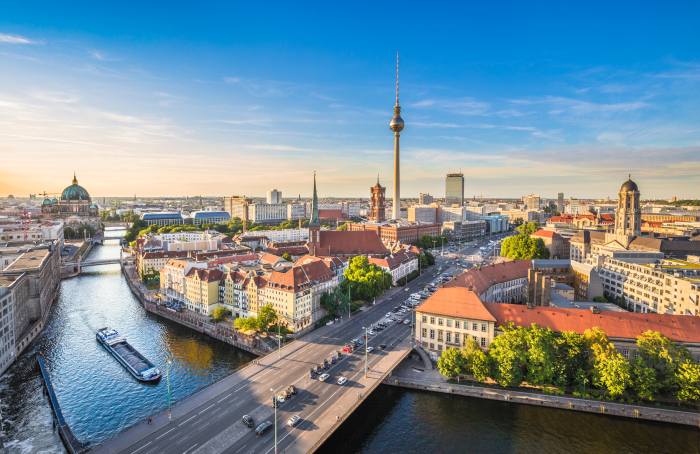