As of the beginning of 2017, 111 UN member states recognise Kosovo as an independent country. However, Serbia still sees Kosovo as part of Serbia which means there is no hard border between the two countries. This has caused a large amount of confusion for travellers who wish to enter Kosovo from Serbia or alternatively enter Serbia from Kosovo due to conflicting information available online. There have also been reports on the internet that suggest if you have a Kosovo passport stamp then Serbia will refuse entry.

Having travelled through both Kosovo and Serbia recently, the purpose of this article is to outline all the possible options for travellers who wish to visit both countries and highlight which routes are likely to cause the least amount of problems.

How to Enter Kosovo Legally

Serbia does not recognise the border between themselves and Kosovo, so you can freely move between these two countries. Therefore, once you have travelled to Serbia, you can enter Kosovo through the unofficial Serbia Kosovo border crossing without crossing any official  checkpoints. You then can travel back to Serbia before exiting the country.

This is a good option as there is no record of you ever entering Kosovo meaning you won’t have a Kosovo passport stamp and it will help you to avoid any problems at the border in the future if you wish to return to Serbia.

If you don’t wish to travel to Serbia then you can still enter Kosovo legally by going through any one of its official border crossings with Montenegro, Macedonia or Albania. If you choose this option then it’s important to ensure you don’t enter Serbia during your time in Kosovo and therefore exit Kosovo by travelling through a non-Serbian border crossing.

Whilst this means you should get an entry and exit Kosovo passport stamp, I personally found passport stamping in the Balkans to be fairly random and likely dependent on the mood of the border patrol officer on the day.

There are some reports on the internet that suggest if you try to re-enter Serbia at a later date with a Kosovo passport stamp they might turn you away. In my experience, this did not happen when I travelled back to Serbia after visiting Kosovo in 2016.

Additionally, most of the reports on the internet suggest that the worst that could happen is that the Serbian border officer will cross out the Kosovo stamp in your passport when you try to enter Serbia but will still let you into the country. (2019 Update: This is even less of an issue these days and there aren’t many reports of Serbian immigration having an issue if you enter after visiting Kosovo).

It is also worth noting that most of the reports on the internet about problems re-entering Serbia are from a number of years ago when tensions were higher.

How to Possibly Not Enter Kosovo Legally

If you first enter  Serbia, then travel to Kosovo and exit the country through a non-Serbian border it will mean that  Serbian immigration will have no record of you ever leaving the country. This might cause issues if you try to re-enter Serbia at a later date as immigration could claim you have overstayed your visa.

If you have no intention of returning to Serbia, then you can probably follow this route without any problems, however, you might find that Belgrade draws you back at some point so I, therefore, recommend avoiding doing this.

2019 Update: This doesn’t seem to be as much of a problem these days as passport records are more electronic and there are reports of people having been able to re-enter Serbia at a later date without any problems. If travelling with an EU Identity Card, there shouldn’t be any problems with this route.

Option 2. Enter Kosovo from Macedonia, Montenegro or Albania and Exit through Serbia

If you enter Kosovo through a non-Serbian border, then travel to Serbia via the unofficial Serbia Kosovo border crossing and try to exit through a Serbian border, immigration will have no record of a legal entry into Serbia.

That means that when you try to exit Serbia, the immigration officer won’t see an entry passport stamp from Serbia and you run the risk of being faced with criminal charges.

2019 Update: There are a couple of reports in the comments below of people who have used an EU Identity Card to travel this route without any problems as there is no stamping of passports. This route still doesn’t appear to be possible if travelling with a passport.

Both of the problematic options leave you at the mercy of the border patrol officer. If he’s having a good day you might not even know that there was a problem. If he’s having a bad day, though, you’re at risk of facing fines or maybe even criminal charges. I therefore strongly recommend entering Kosovo legally when travelling to this emerging destination.

Before setting off on your Kosovo trip, make sure you have a valid travel insurance policy. We personally used World Nomads for our travel in Kosovo however it’s important to read the policy details to ensure it’s right for you. Click here to get a quote from World Nomads!

Have you travelled to Kosovo and Serbia recently? Have you had any trouble with immigration? Let us know in the comments below! 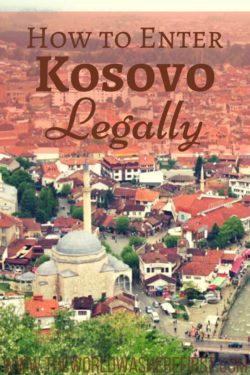 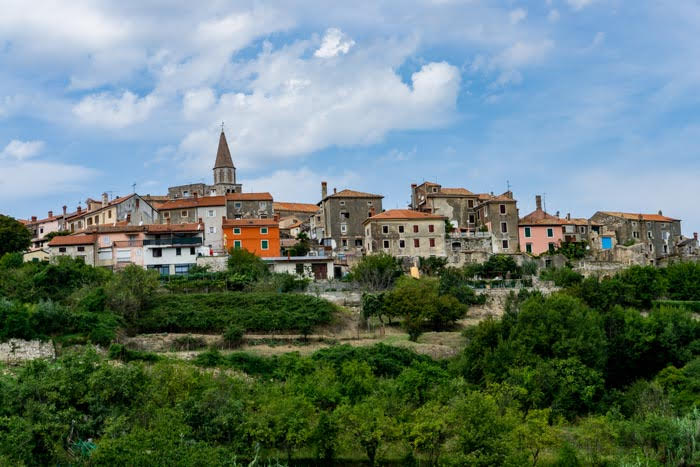 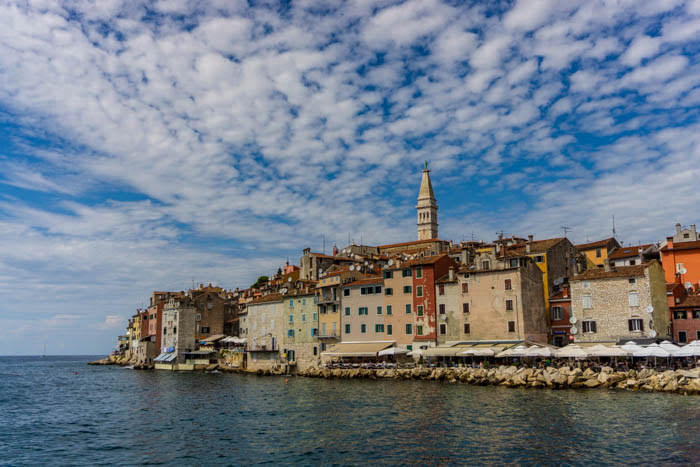 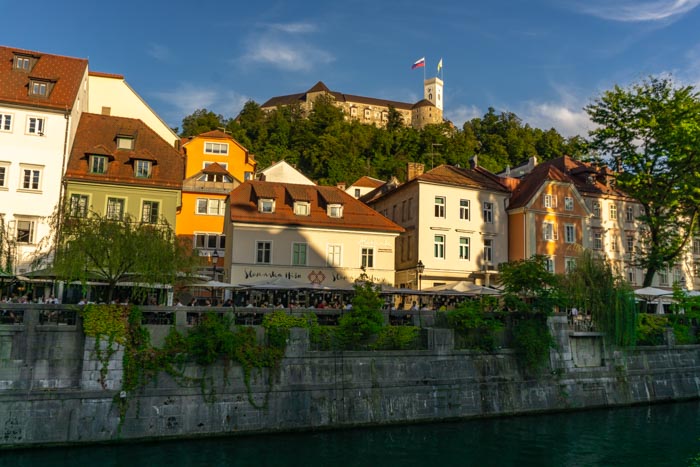