Iceland is undeniably a unique destination. The sites and attractions of this small country are absolutely spectacular however the climate can be unforgivable which means you need to be prepared. After all, there is nothing worse than having your trip to Iceland ruined because you didn’t pack the right gear. One of the main things that travellers often overlook is ensuring that they have the best gloves for Iceland travel packed in their luggage!

While it’s easy to remember to pack the right type of coat for Iceland or comfortable waterproof hiking boots, including the right gloves for Iceland is just as an essential item to add to your Iceland packing list.

If you’re not sure which option to choose then read on to find out what we think the best gloves for Iceland that you should pack for your upcoming trip.

The best gloves for Iceland are not only necessary to take with you if travelling in Iceland during winter but also if visiting nearly any other time of year. Hopefully, this doesn’t come as a huge surprise to you if you’re in the midst of planning a trip to Iceland, but the country is fairly north meaning that sometimes the temperature doesn’t get above 10 degrees Celsius – even in the middle of summer!

The other main reason why it’s important to spend some time thinking about which are the best gloves for Iceland is that you’ll be spending a lot more time outside and in nature, than you typically would when to travelling in other countries. This means that the, unfortunately, a basic pair of woollen gloves is unlikely to be suitable for the Icelandic climate.

Instead, it’s important to invest in a high-quality pair of waterproof and insulated gloves that will keep your hands warm and dry while still allowing you to have good use of your hands without needing to take off your gloves! After all, there is nothing worse than being outside all day and having freezing hands!

With all that being said, this guide has a selection of the best gloves for Iceland in winter or any season to keep your hands warm, dry and mobile!

The Best Gloves For Iceland

While you might not necessarily be doing much skiing or snowboarding in Iceland, if you’re travelling during Iceland’s winter season then ski gloves are a great option and MCTi Waterproof Ski Gloves are undoubtedly one of the best choices available on the market!

As the name suggests, not only are these gloves waterproof but they are also extremely durable due to their leather reinforced parts and are designed to be used in temperatures as low as -10 degrees Celsius. They also have touchscreen fingers meaning you won’t ever have to take off your gloves to regain full mobility of your hands!

They come in a men’s and women’s version as well as a variety of colours.

If you’re heading to particularly rural areas of Iceland then it might be worth considering also purchasing some glove liners to help keep your hands extra toasty during those cold Icelandic days!

If you’re only going to be in Iceland for a few days and plan on spending that time predominately exploring Reykjavik and nearby attractions like the Golden Circle then you might not want to spend a lot of money on a high-quality pair of gloves.

In that case, the Achiou Waterproof Ski Gloves are a good budget option that will keep your hands warm and dry as well as still allowing you to have use of your hands due to their touchscreen fingers.

These gloves might not be as well built as a premium glove but if you’re only going to be in Iceland for a few days they should be sufficient, particularly if paired with some glove liners!

The Achiou Waterproof Ski Gloves are unisex and have a hook closure that ensures you stay as warm as possible!

If you’d prefer not to wear ski gloves and are also planning on spending most of your time in and around Reykjavik then the Skydeer Suede Winter Gloves are a fantastic option.

These high-quality and sleek gloves are fleece lined ensuring your hands stay super warm and toasty during your Iceland trip. They also have a knitted cuff meaning you can fold over your wrists for additional warmth during a chilly morning.

While they claim to also be suitable for winter sports, I think these gloves are best used for visitors to Iceland that aren’t on a super budget and are spending their nights in hotels rather than camping and also not participating in winter sports.

One disadvantage of these gloves is that they are not completely waterproof on the outside so it’s not advisable to wear them during a snowball fight!  They also do not have touchscreen capabilities but that is an unfortunate consequence if you choose the stylish option over the ski gloves!

The Skydeer Suede Winter Gloves are unisex and come in several colours.

If you’re travelling to Iceland in summer then you don’t necessarily need a heavy pair of ski gloves for your trip. Nevertheless, Iceland weather in the summer can still be quite erratic with regular rains and winds so it’s important to still pack a pair of gloves.

The Ozero Touchscreen Gloves are the perfect option for the relatively warmer summer months as whilst they aren’t as padded as the other gloves listed, they are still highly water resistant and windproof which is ideal for the Icelandic climate.

As the name suggests, they are also designed to work seamlessly with your touchscreen smartphone meaning you have full use of your hands without needing to ever take off your gloves!

The Ozero Touchscreen Gloves came in a men’s and women’s version but are only available in one colour.

Deciding on the best gloves for Iceland isn’t necessarily as straightforward as one might think! If travelling during the winter, it is imperative that you purchase a high-quality pair of waterproof gloves to make sure your trip isn’t ruined due to your not having appropriate gear!

Similarly, even if not travelling in the colder Icelandic months, a good pair of gloves is still very much needed for a summer trip due to the always-changing Icelandic weather. 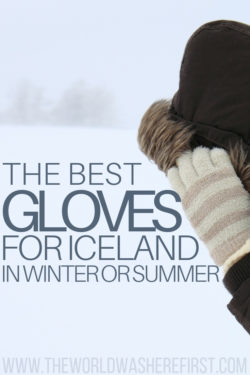 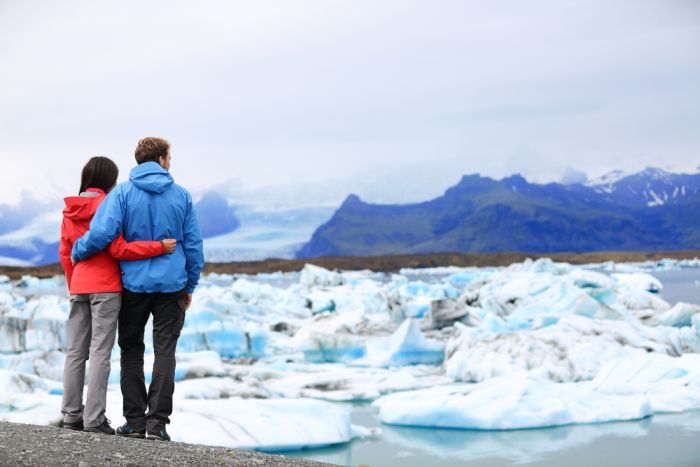 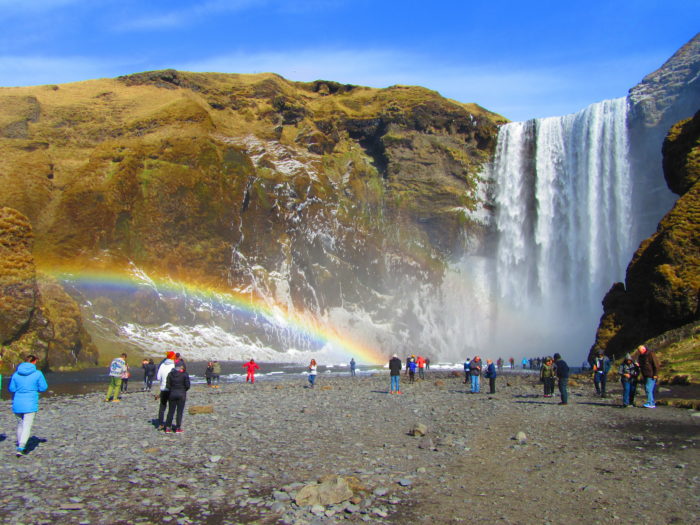 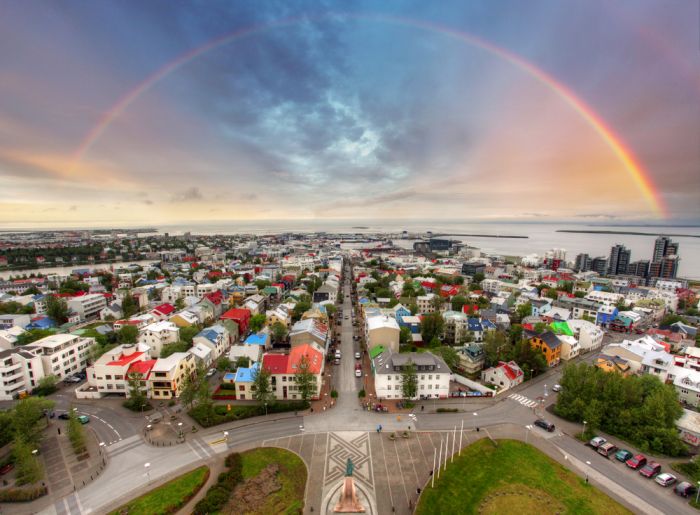